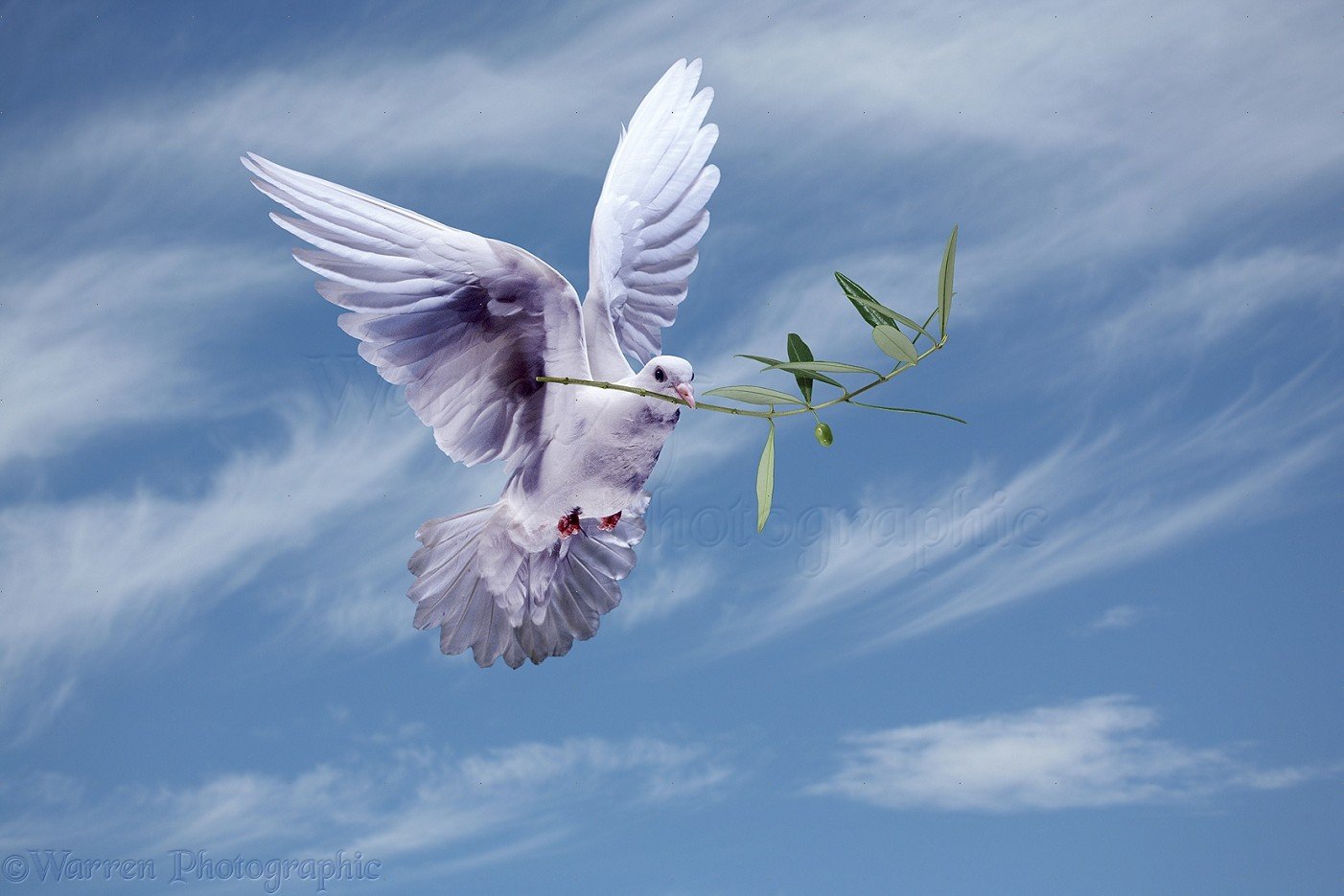 IS PEACE IN SIGHT?

IS PEACE IN SIGHT?

The short answer is YES!

The long answer is that the conflict we are experiencing is NECESSARY for our individual and collective development.

Watch for CONFLICT over issues involving SELF-CARE, CARE OF OTHERS, SUPPORT, RESOURCES, and PARENTING today, as well as for the next seven days. New issues may arise. Old issues may also resurface, or come to a critical point.

Today (Wednesday, November 16th, 2016), Ceres joined up with Eris. Ceres is the Great Mother Goddess who NURTURES and NOURISHES us. Eris is the Goddess of Discord, who STARTS FIGHTS. This union continues through the morning of Wednesday, November 23rd, 2016.

Ultimately, this transit is offering us an opportunity for soul growth through these archetypes. The planets do not control us, and we always retain FREE WILL with regard to how we deal with what is presented.

Remember to separate what is NEEDED from what is EXPECTED. It is never the responsibility of one adult to meet the needs of another fully-functional and independent adult. All we can do is communicate our needs in a manner that other people can hear clearly, and then make a REQUEST. A request never begins with “I need you to…”, but rather “Would you be willing to…”.

The addition of CHILDREN obviously complicates the picture. As parents, we are responsible for meeting the needs of our children until such time as they are able to meet their own needs or someone else accepts responsibility for their care.

LEGAL issues might come into play with Astraea (Goddess of Justice) in the mix. This is especially true today. As always, Astraea asks us to decide what we need to hold onto and what we need to cut loose in order to find BALANCE in our lives. Be careful that the decisions that you make in this regard are conscious responses, rather than unconscious reactions. Balance is found by SLOW, CAREFUL ADJUSTMENTS and not large jumps to either side of the scale.

HEALTH issues may come up that complicate everything, especially on November 20th, 21st, and 22nd when Hygeia (Goddess of Health) is involved.

In some ways, this is a continuation of my previous prediction of THE GREAT FOOD FIGHT beginning the Summer Solstice (June 20th) of 2016. The joining up of Ceres, Uranus, and Eris astrologically was reflected in world events by The Venezuela Food Riots.

I am not saying this will happen in other countries. However, as a precaution, I strongly suggest that people STORE A WEEK’S WORTH OF FOOD AND WATER.

The DAKOTA ACCESS PIPELINE PROTEST was another reflection of the joining of Ceres, Uranus, and Eris. In this case, Ceres is associated with both oil and water. Uranus is related to rebellion and protest. Eris is connected to conflict, strife, discord, war, violence, chaos, and lawlessness.

The big difference between the current astrological weather report is that Ceres and Eris are again joined up, but Uranus is not exactly together with them…yet. As Ceres moves away from Eris, it simultaneously joins up with Uranus on Thursday, November 24th and Friday, November 25th. Obviously, this is THANKSGIVING and the following day. This is interesting, since Ceres relates to specifically to food. I would rather be at home during this time, and yet I am not suggesting that anyone cancel their travel plans. The best advice when Uranus is involved is to EXPECT THE UNEXPECTED.

Uranus is aspecting Chiron between November 26th and December 27th, 2016. The chances of “VEHICLE” PROBLEMS during this time period are increased. This could involve your car, your motorcycle, your physical body, or any other personal vehicle. Where these moving celestial bodies fit with regard to each individual’s birth chart will determine how much of an issue this becomes for those individuals. The only way to know, for sure, is to look at your own birth chart and these transits. This probably requires the assistance of a professional astrologer.

January 25th through Valentine’s Day of 2016, WOUNDS AROUND VIOLENCE might come up. This includes anything that might have created PTSD (Post-Traumatic Stress Disorder). Feeling old wounds is also potentially an opportunity to find healing.

Whenever powerful negative feelings arise, ask yourself when you have felt that way before. Trace it back to the EARLIEST MEMORY possible. This will help separate those previous wounds from whatever is triggering them in the present.

Jupiter EXPANDS CONFLICT when it opposes Eris from February 15th through March 5th, 2017. I would not be surprised if the types of conflicts that we have seen recently will continue and escalate even further, which includes but is not limited to the following:

and The Syrian Civil War (https://en.wikipedia.org/wiki/Syrian_Civil_War).

The biggest transit coming up begins on February 26th of 2017. This is when Uranus teams up with Eris again. Mars joins with the two of them that evening and the following day. Therefore, we have Uranus (PROTEST & REBELLION), Eris (CONFLICT, STRIFE, DISCORD, WAR, VIOLENCE, CHAOS, & LAWLESSNESS), and Mars (aggression, police, use of force) working together.

Uranus and Eris remain together until March 18th, 2017. I believe it is *possible* that some extreme action is taken before Saint Patrick’s Day (March 17th). I suspect this could even be as severe as DECLARATION OF MARTIAL LAW. My best guess for when this might happen is March 15th, when the Sun, Pallas Athena, and Chiron meet up. I am hoping that this does not happen, however.

“Fate is what is presented to us. Destiny is what we make of it.” ~ Alan Schaub