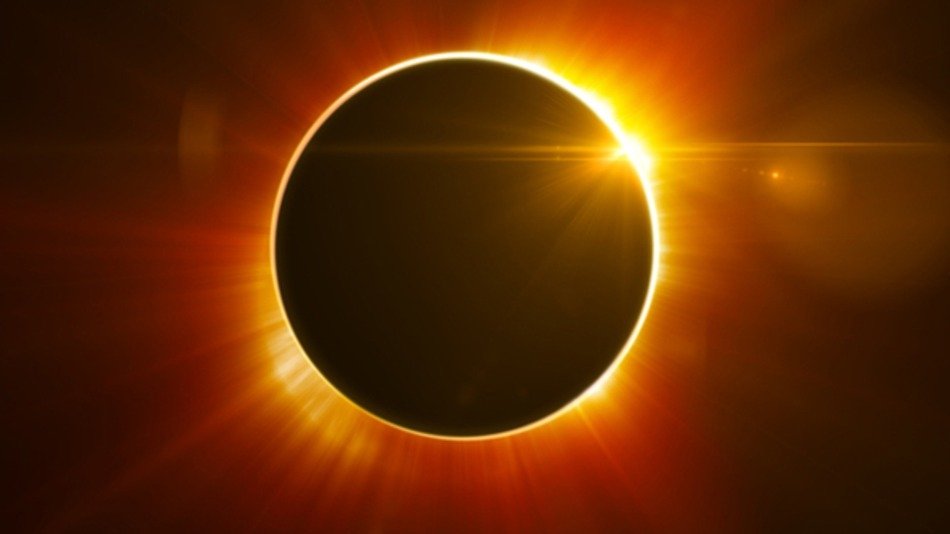 The word DEVIL is the word LIVED spelled backwards. A devil is any thought-form that has outlived its usefulness.

These devils perpetuate RESISTANCE to progress.

Have you ever had a song STUCK in your head?

Thought-forms in our subconscious operate in much the same way. SELF-LIMITING BELIEFS, BAD HABITS, and other UNHEALTHY PATTERNS become programmed below the level of our awareness. We then repeatedly manifest these dysfunctional patterns in our lives, often without full awareness of the role we play in creating them.

The first step in changing these patterns is to become CONSCIOUS of them.

The second step is to break-down, or DISSOLVE, the old patterns.

The third step, which the one most often neglected, is to actively begin forming new patterns to REPLACE the old ones. In order for this to work, the new patterns must MEET THE SAME NEEDS as the old patterns in a more EFFECTIVE and EFFICIENT manner.

The Grand Cardinal Cross brought in a tremendous amount of energy and a huge potential for change. We can continue to ride upon the emotional and behavioral momentum that has already been generated.

The SOLAR ECLIPSE happens today (April 28, 11:14 PM PDT). It will only be visible from the Southern Hemisphere of the Earth, such as Australia. This will only be a partial eclipse and extremely short in duration.

This particular solar eclipse is a perfect time to bring consciousness to outworn patterns in our lives, set an intention to dissolve them, and then begin working on replacing these devils with healthier and more adaptive patterns.

A solar eclipse is always on a NEW MOON. In this case the Sun and Moon are conjoined in TAURUS, which relates to VALUES. This includes assets, personal values and a sense of self-worth.

What do you value? Are you prioritizing your values correctly? Do you value yourself enough?

In Geocentric Astrology, the Earth is always directly opposite the Sun in an astrology chart. The SHADOW side of Taurus is SCORPIO, which relates to WILL-POWER, the process of ELIMINATION and the capacity for REGENERATION. The gift of Scorpio is the ability to REINVENT ourselves.

What do you want to eliminate from your life? Where can you find the will-power to do so? How would you like to reinvent yourself?

The South Node is in ARIES. Aries relates to INDEPENDENCE and the ability to ASSERT individual needs.

Are you able to assert your individual needs without being too passive or too aggressive?

The North Node is in LIBRA. Libra relates to PARTNERSHIP and the need for HARMONY, or BALANCE.

Are you able to be in partnership without losing your sense of self? Where do you need to establish more balance and harmony in your life?

THE DEVILS YOU KNOW BEST:

What devils challenge you most?

Please contact me if you need assistance in any of these areas?