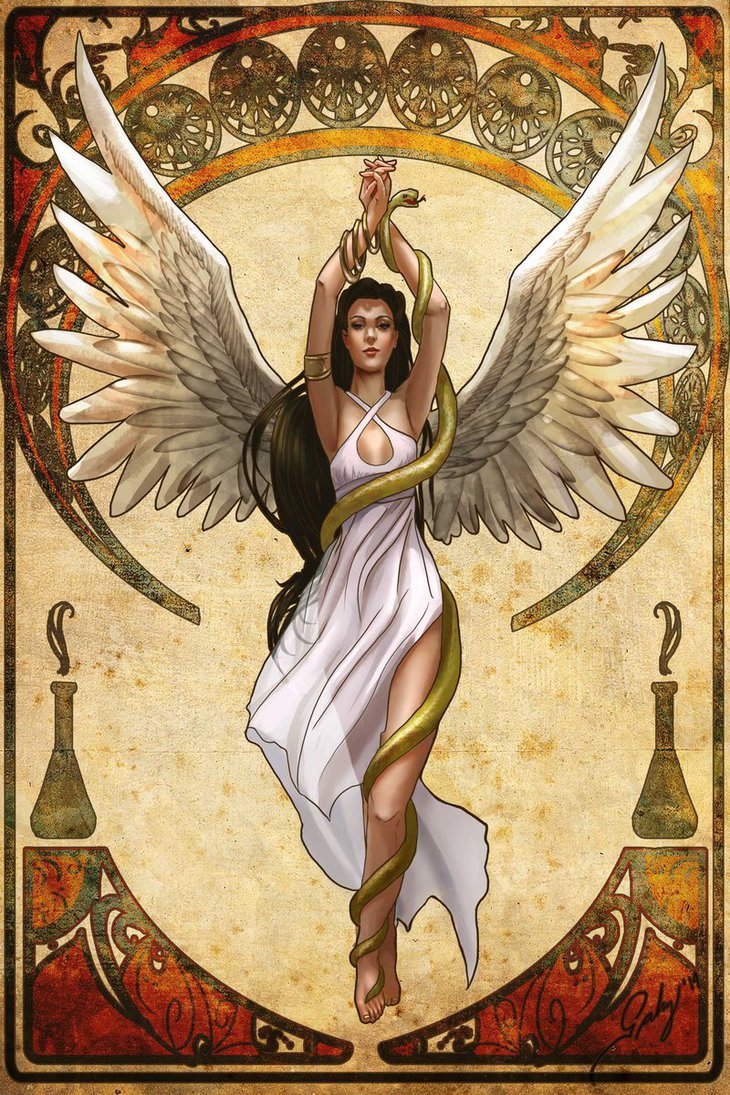 Will the astrological transits in December bring a HEALTH CRISIS or HEALTH REVOLUTION, or both?

HYGEIA, GODDESS OF HEALTH, is strongly aspected by both Pluto and Uranus from December 10 to December 14, 2014.

Between 12/10 and 12/14, Hygeia will be directly opposing Pluto. The last time that Hygeia was in direct opposition with Pluto was on the Fall Equinox (9/22/2014). I suggest that readers review the post that I made on at that time before continuing:

I predicted that there might be some sort of turn around with the Ebola outbreak in West Africa. I hoped that it would be a positive shift. However, I feared this epidemic might worsen and possibly spread.

The day after my post, on the Fall Equinox, a ban on travel was lifted in Sierra Leone in an attempt to get health professionals into the area worst stricken to provide assistance as well as to remove dead bodies from homes. The disease continued to spread in Sierra Leone and also extended to new areas.

Between 12/10 and 12/14, Hygeia will also be directly squaring Uranus. This aspect was not in place during the September 2014 Hygeia-Pluto opposition. This addition could change the energy significantly, for the worse or for the better.

Pluto relates to regeneration, renewal, and revolution. Uranus relates to innovation, especially in the area of science. With Hygeia aspecting these planets, I see the potential for major HEALTH / MEDICAL BREAKTHROUGHS.

Pluto also relates to degeneration and death. Uranus also relates to sudden, unexpected events such as accidents. With Hygeia aspecting these planets, I see the potential for a major HEALTH CRISIS. This could be due to disease, natural disaster, or a corporate accident that leads to environmental threat/damage.

Uranus and Pluto both correlate with nuclear energy (e.g. Uranium and Plutonium). I pray that there is not another NUCLEAR DISASTER, as with the correspondence between Uranus moving into Aries and the Fukushima indecent.

A significant HEALTH SHIFT might occur during this time period. Again, this could be to the benefit or to the detriment of the individual.

The chances are greater that this transit will impact an individual if he or she has anything at 12 degrees of any sign. This is because the Hygeia-Pluto-Uranus T-Square will occur at 12 degrees of three of the cardinal signs (Cancer, Capricorn, and Aries).

The astrological house that these transits fall into also will reflect the outcome for the individual.

A beneficial way to channel this energy is to CLEANSE and DETOXIFY the body, soul, mind, and spirit. PURGE anything in your life that no longer serves your highest good.

To check your birth chart, you can utilize this free website:

Remember, though, that this online program might not include all the astrological aspects available to an astrologer utilizing Modern Astrology. It also takes a professional astrologer to properly interpret these transits for a particular individual.

If you want to schedule an appointment for an astrological reading then please contact me:

Saturn and Uranus Do A Difficult Dance Through August 9, 2014

What needs to be built up in your life and strengthened? Where do you need a breakthrough and change?

Are you and your wife fighting over who pays which bills? Is your husband complaining about not getting enough sex and yet you feel like you are not getting your needs for intimacy met in other ways? Is your ex-spouse asking for more child support? Did your adult child just move back in with you? Did you get an inheritance and now you are trying to figure out how best to utilize the extra money? Are you wanting to move into a different role at work, shift careers or maybe go into business for yourself?

Saturn and Uranus are inconjunct each other through August 9th, 2014. This is generally considered by astrologers to be a challenging angle. There is also the potential for a major breakthrough!

Depending on your birth chart, this might be reflected by issues coming up that create tension between the energies of Saturn and Uranus. Saturn represents stability, conformity, responsibility, restriction, limitation. Uranus is associated with change, individuation, spontaneity and freedom.

With Saturn in Scorpio, this tension might include work to be done around issues of shared resources, reliance on other people’s money, sexuality and other forms of energetic exchange.

With Uranus and the South Node in Aries opposing the North Node in Libra, this tension might include simultaneous needs for independence and partnership.

Do you have the tools that you need to deal with any challenges that you are currently be facing?

If you would be interested in further insights regarding how these transits might be reflected in your life or you need assistance dealing with these issues then please feel free to contact me. <3 Call or Text: 714 323-3352 Email: TrueWillAstrology@gmail.com Scheduling: https://truewillastrology.com/contact/