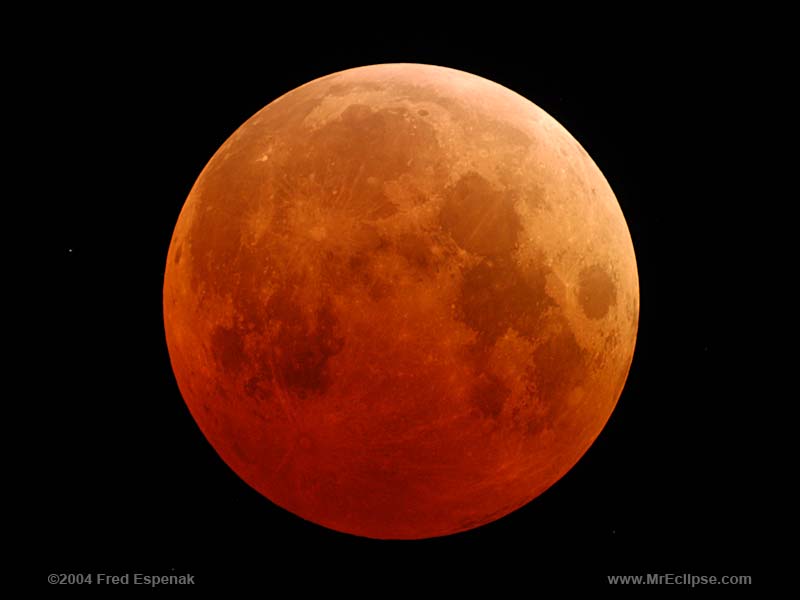 MY TRUE WILL: HEALING THE POLARITY BETWEEN THE MASCULINE AND FEMININE

MY TRUE WILL: HEALING THE POLARITY BETWEEN THE MASCULINE AND FEMININE

What historic events occurred on the day of your birth?

Saturn is the planet of karmic responsibility. Dark Moon Lilith is associated with the wound of the Divine Feminine and her desire for healing with the Divine Masculine. In my birth chart they are exactly conjunct.

On the day of my birth, the first Lunar Orbiter crashed into the dark side of the moon.

On the same day, The National Organization of Women was founded. Their Mission Statement is as follows: “The purpose of NOW is to take action to bring women into full participation in the mainstream of American society now, exercising all privileges and responsibilities thereof in truly equal partnership with men.”

Part of my True Will is to facilitate this healing process between the Masculine and Feminine Polarity. I do this both by working with clients individually, as well as through Couples Coaching.

I plan to marry in May of this year (2014). My future wife, Amber Boardman, has Saturn conjunct Dark Moon Lilith in her birth chart exactly opposite mine.  I see this as a further healing in my life between the Masculine and Feminine Polarity.